Write on. The KA blog.

Bookmark us and please pay us a visit now again to keep up on all the goings on at Kerwin Associates. 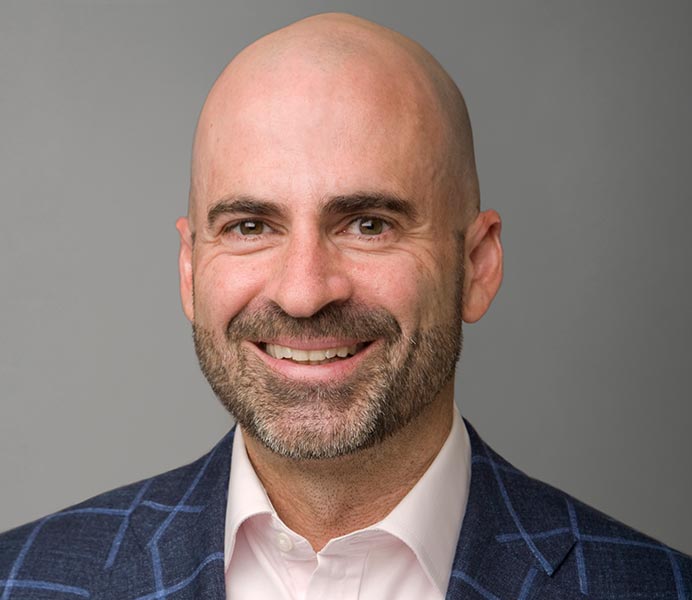 Tell us why you love this area of the law?
I like working in the FinTech space in part because I don’t think of it as a single area of law, but instead an industry that crosses a number of otherwise different legal domains. For a number of years, I taught a class on and off at Berkeley Law about the law and policy of payments and credit. In that class, we touched on Constitutional law (principally the interplay between Federal and state law), consumer protection law, privacy and information security law, and competition law. To that list, you could add securities law, commodities law, and a long list of the state licensing requirements.

Currently what is the most interesting developments in the financial services sector for ecommerce, online and offline payments?
The most interesting development in FinTech is, I think, the same one that Dee Hock, the visionary behind what became Visa, latched on to fifty years ago-the digitization of value. When funds can be accessed by anyone, anywhere through bits rather than through atoms, costs fall, and commerce accelerates. Although many, many parts of the economy have been digitized, the banking industry and, thus, the payments and credit industries remain at least partially analog. Innovation, both in terms of business models and technology, is working to enable truly digital banking, but regulators, at least in the United States, have not yet signed on.

What are the risks currently facing technology companies regarding payments?
Technology companies in the payment and FinTech space face a range of challenges. The biggest, at this point, is likely geopolitical. Payments follow trade and commerce. Since the end of World War II, global trade has increased and with it global prosperity. The international framework put in place at the end of World War II to facilitate global trade is under enormous pressure. Running a close second, at least in the United States, is the problem of regulatory capture. The infrastructure that supports money movement in the United States is largely closed to non-banks by regulatory dictate. That increases costs and risks for non-banks that connect to that infrastructure.

What are the next steps in the development of federal and state regulations in payments?
As the Presidential race picks up speed, the likelihood of major legislative and regulatory developments at the Federal level will decrease. There is some possibility that Congress will move on Federal privacy legislation before the end of this year. There is also some chance that Congress will take steps to make it possible for mainstream institutions to bank and move money for cannabis businesses. Most of the other developments are taking place at the state level as states contend with the emergence of new businesses and take steps to make it easier for companies to operate across state lines.

How did you initially get involved in this practice area and what do you love about it?
I got involved in the payment industry as a young lawyer working on antitrust matters for Visa. I found the collision between different constituents-banks, merchants, consumers, and various non-banks to be fascinating. Although much has changed in the two plus decades since I was first exposed to the space, the fascination endures.